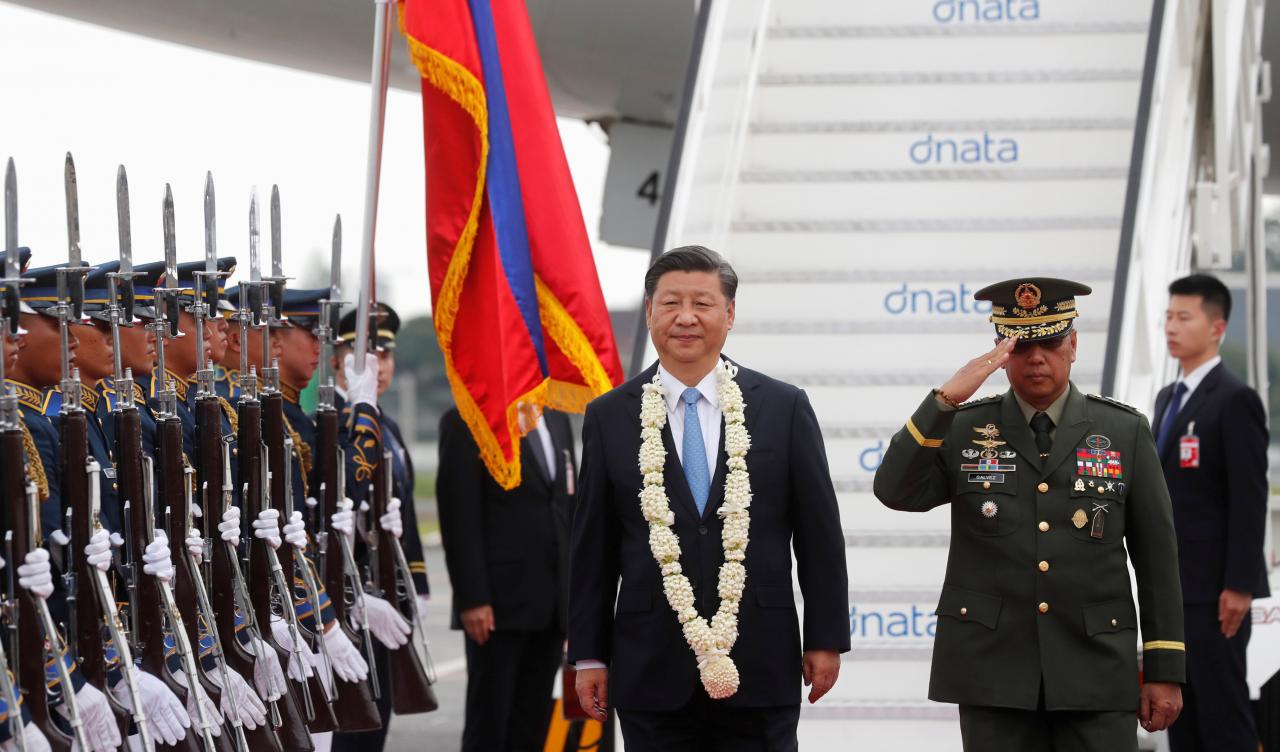 Akbayan Partylist slammed the signing of "debt trap deals" between the Philippines and Chinese government as President Xi Jinping visits the country today.

"We demand a stop to the debt traps which have irreversible consequences. One of the debt trap deals of Xi Jinping, the Kaliwa dam, poses a lot of risks. It places 100,000 lives in danger as it is within two active tectonic zones. The risk include draining us of public funds to pay off debt, as the Duterte government continues to keep the wording of the deals from the public eye," Machris Cabreros, Akbayan President said.

Akbayan will be joining PAKISAMA, a farmer and fisherfolk alliance, at the Chinese consulate in Makati at 9:30 on November 20 to protest the debt trap deals.

"Konti lang ang alam ng taumbayan sa mga uutangin ni Duterte. Pero ang taumbayan na rin at ang mga susunod na henerasyon ang magbabayad nito," Cabreros added. (Only a few people know about the terms of Duterte's debt trap deals. But it will be the Filipino public and the generations after us who will pay off the debt with our own taxes.)

"It's like openly inviting a thief into your own home to steal more. The Chinese government has intruded on our seas, harassed our fisherfolks, intimidated us with bomber jets and missiles and now we accept deals that will trap us in debt for decades," Cabreros added.

"Duterte should be pressuring the Chinese government to end the intrusion of the West PH Sea, which majority of Filipinos are demanding. It seems Duterte is extending the Chinese intrusion straight into Malacañang," Cabreros added.###