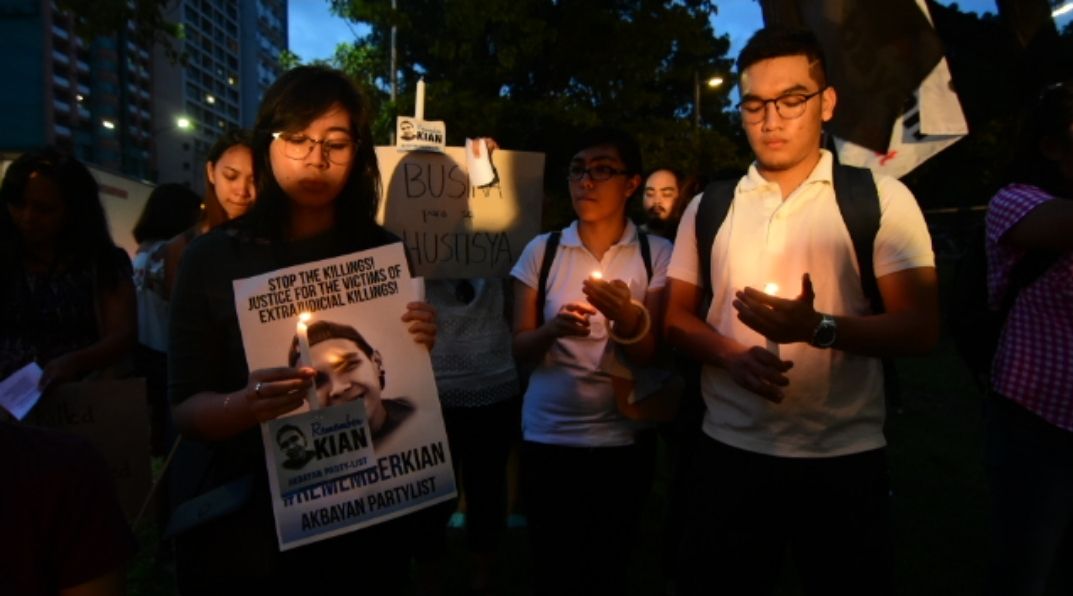 This is the first conviction of murderous cops under President Duterte's War on Drugs but this shouldn't be the last. We remember that President Duterte once took the side of these murderous cops and maligned Kian delos Santos in his death.The public needs to be watchful over other cases filed in court by victims of extrajudicial killings against the Philippine National Police. We fervently hope that this decision will fuel the momentum for justice for the victims.

There are more than 29,000 lives lost that have yet to be given justice. A lot of those killed are poor and young, like Kian. This decision should inspire a wave of systemic changes, including an end to the murderous War on Drugs, reparations to the families of those killed and a guilty verdict to the perpetrators, even to President Duterte.###