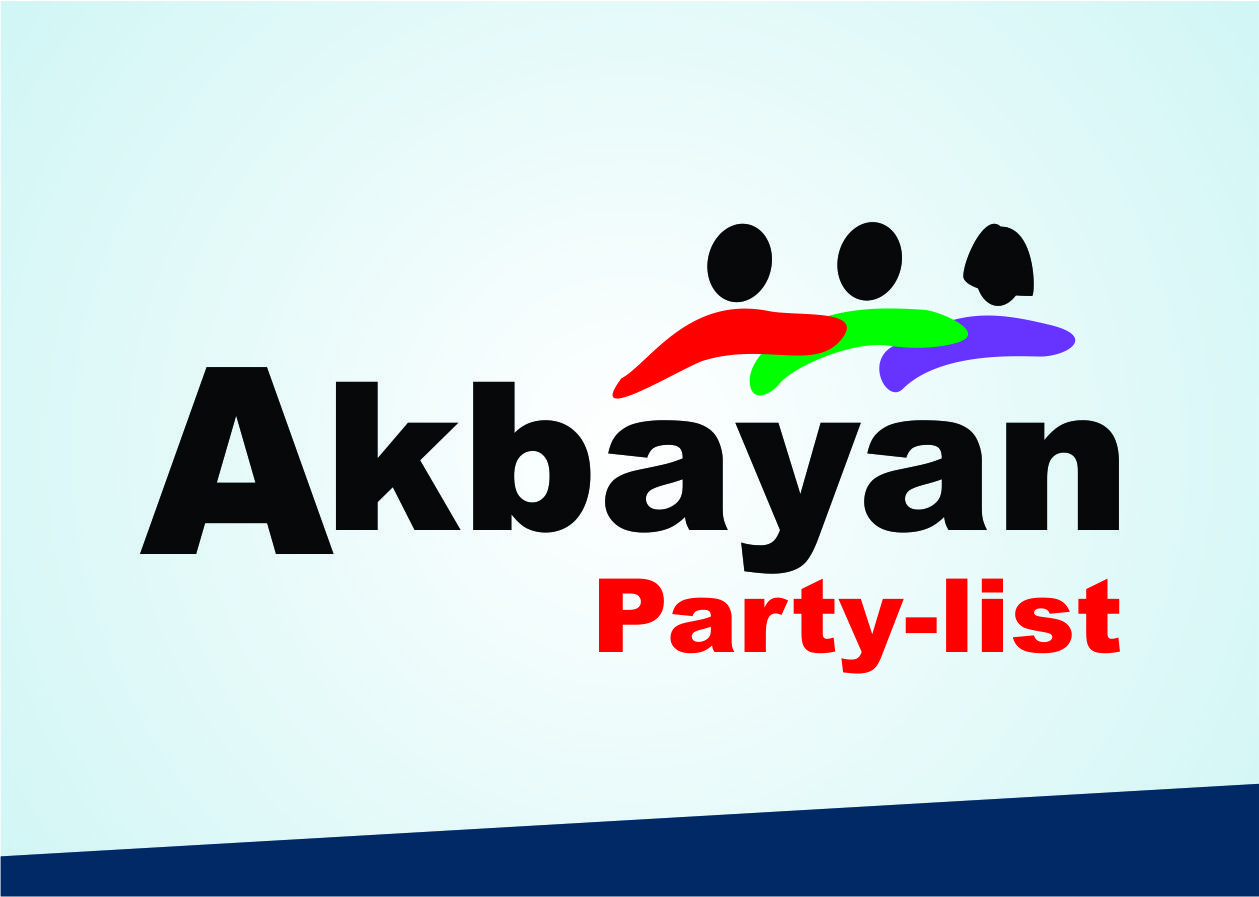 The party list solon vowed to investigate the PNP officers and personnel involved in said operation. Already, a House Committee on Agrarian Reform panel is looking into this matter with DAR Undersecretary Karlos Bello who visited Dumaguete today.

The bloodshed on Sunday shows that the Duterte administration is directing its war on the poor in the guise of peace and order. This time, it is targeting our farmers whom this government is accusing to be rebels when they are just defending their rights under the country's agrarian reform laws. The killings are alarming especially that we are still reeling from the killings of sugarcane farmers in Sagay, Negros Occidental in October 2018 and their lawyer, Atty Ben Ramos.

Akbayan peasant leader Uper Alerosa also welcomes the probe of the Commission on Human Rights (CHR) into the killings. He cited the case of farmer leader Edgardo Avelino, 59 years old, of sitio Carmen barangay Panubigan, Canlaon, Negros Occidental who was killed with 14 other farmers during the bloody weekend. Avelino died from three fatal gunshot wounds in the head, chest and body as he was caught 'nanlaban.'#