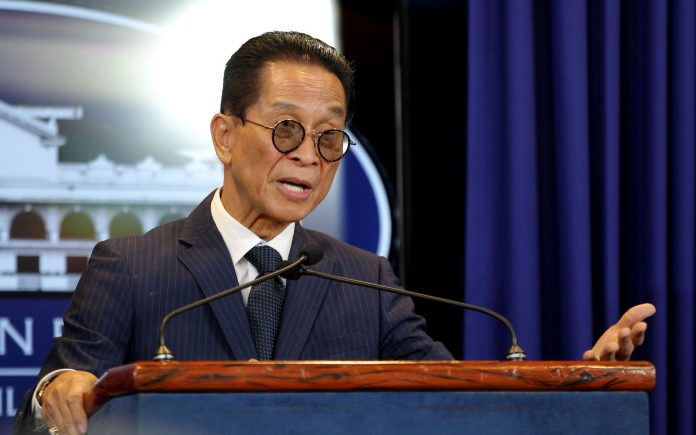 Protest must be made public

The solon also emphasized that crucial details of the protest needs to be readily available to the public to assure Filipinos, especially those living in islands around the West Philippines Sea.

"The lives of our fishermen and residents around the area is a matter of public interest. The DFA needs to be able to assure the public on details of the protest," Villarin said.

Dredging ship a cause for alarm

Villarin also sounded the alarm on the presence of a Chinese-manned dredging ship in Batangas which, according to reports, plans to transport sand from the town of Lobo to be used for the Hong Kong International Airport.

"There are red flags on the environment for the dredging ship that arrived in Batangas.   The ship laid anchor on a mangrove reserve and a marine sanctuary. The site where they want to dredge sand from also has a dike which could collapse, according to the Lobo town mayor," Villarin added.

"This is a disaster waiting to happen. The Philippine Coast Guard and the Southern Luzon Command should heed the call of the locals and demand for the ship to sail away especially that their permits are still disputed by the local officials," Villarin ended. ###