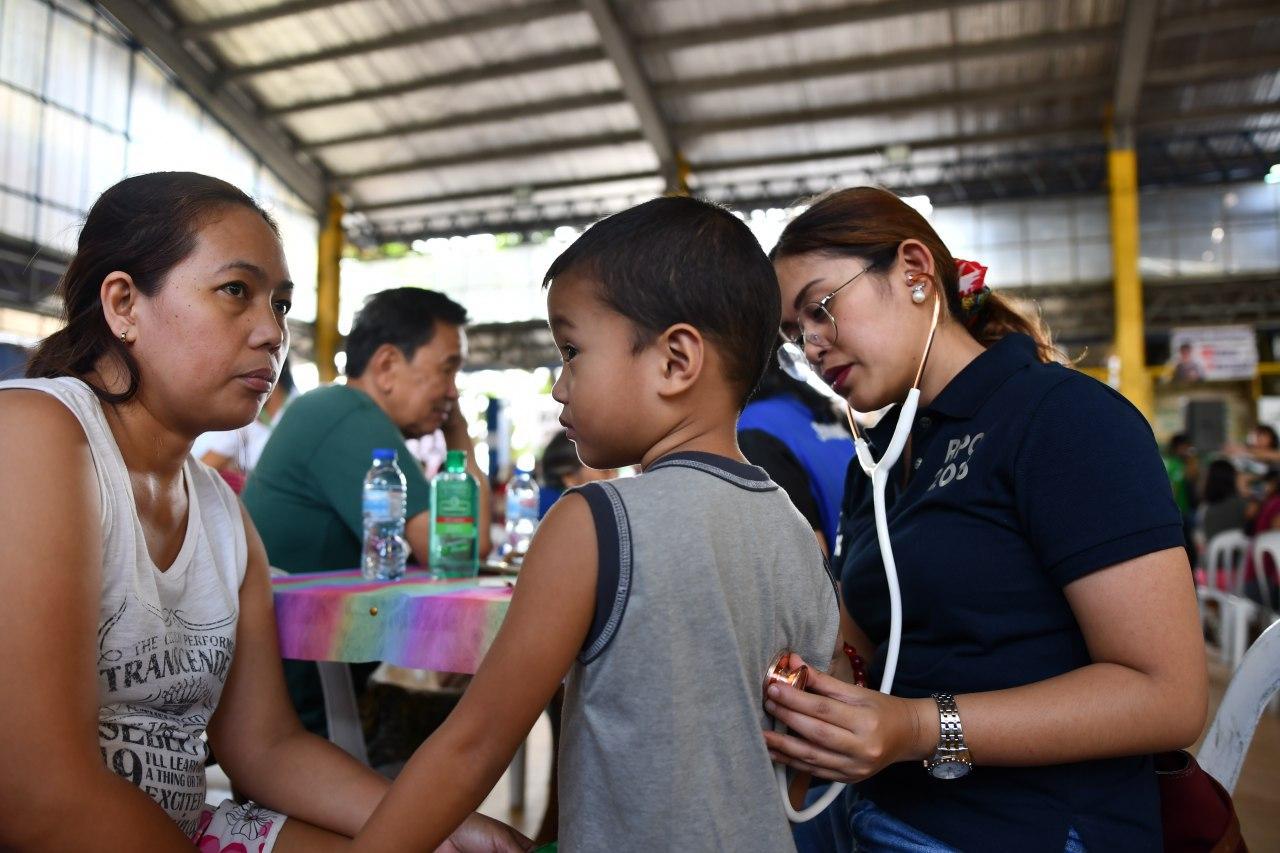 Rosales issued the statement after the president told LGUs last night that the national government calls the shots during the crisis.

"Our local governments need support from the national government to provide for daily wage workers who are affected. They need clear plans and additional funds not threats and intimidation from President Duterte at 1 in the morning," Rosales said.

"Our cities and barangays can keep people safe from sickness only if their efforts are supported. If our mayors like Mayor Vico Sotto of Pasig wish for tricycles be used to ferry patients and health workers in emergency cases, they should be allowed as long as health protocols are observed," the former human rights chief said said.

"Our local governments know their barangays and their constituencies. They shouldn't be treated as pawns but as sources of information and support for the inter-agency task force too. If the task force listen and learn from our local officials who are on the ground, we can save more people from sickness," Rosales added.

Rosales also urged for the government to check if cities and barangays have enough calamity funds, stressing the need for more budget to contain the pandemic.

"The calamity funds are easily depleted with fires, floods and other disasters that happen year round. The national government should check if our LGUs have enough funds to provide medicine and food to families in communities before handing down the order," Rosales added.

"Even ater the Taal eruption in January, the alarm bells tolled that this year's calamity funds might not be enough. We will need more funds to support families in this national calamity," Rosales said.

"We need all hands on deck. The executive should release calamity funds and presidential discretionary funds to support food and medical needs immediately. Senate and House should pass a supplementary budget to increase support for our health system. LGUs should insist on drawing from the bigger future internal revenue allotment made available  by the Mandanas ruling," Rosales said.

"The supplemental budget should cover for the wages of our workers, employed and informal, additional protection our health centers and health workers, and upgrading our health systems such as testing kits and other needs," Rosales said. ###