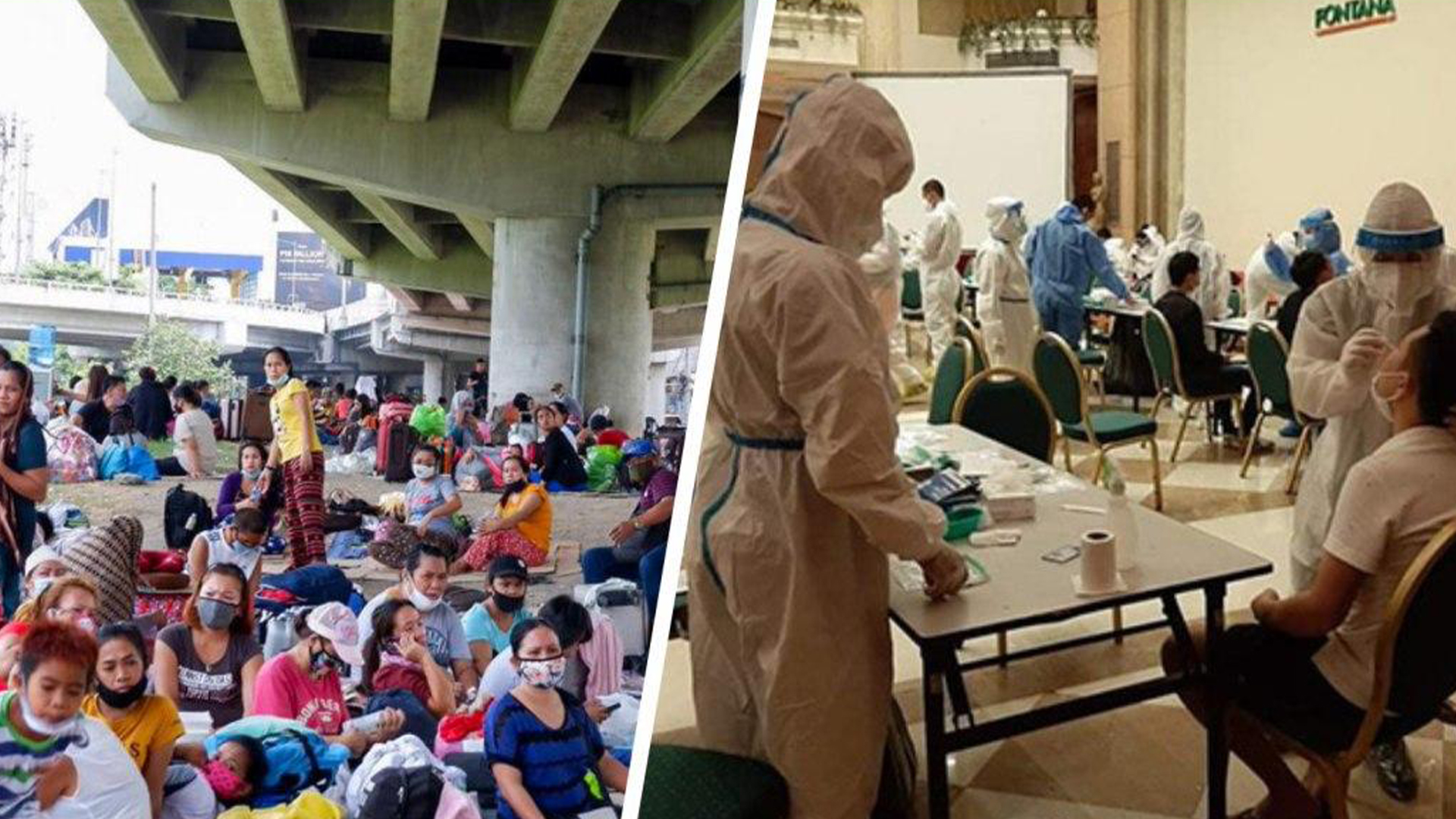 The Anti-Terrorism Bill passed even with continued opposition in both houses of Congress. Now, this draconian measure with few checks and balances awaits Duterte's signature.

Duterte's terror bill introduces a sweeping and vague definition for terrorism. It empowers state forces to to detain by suspicion, even without a case. It unconstitutionally extends the maximum time for doing so – up to 24 days. It authorizes an Anti-Terrorism Council to freeze assets, allow wiretapping, and request data from telco companies. Clearly, this bill will infringe on civil and political liberties.

Even without the terror bill, government has acted without regard for these liberties. Since the ABS-CBN shutdown, the Lower House continues to delay franchise discussions. Rappler still faces libel charges, after many attempts to shut it down. Over the past 3 months, the PNP hastily charged 193,779 individuals with quarantine violations. They even forcibly arrested student protesters in UP Cebu, in violation of the Soto-Enrile Accord.

Worst of all, government's mishandling of the COVID-19 crisis is ever blatant. The DOH's new but unecessary case reporting highlights its unacceptably large backlog. The DSWD, DOLE, and DA social amelioration programs have been inhumanely slow in disbursement. The DOTr's negligence of public transport leaves both operators and commuters in disarray.

A sovereign state without care for her people is the true terror on Filipino families. None of this should be government's response to the COVID-19 pandemic, much less its response to critics and activists exercising constitutional rights. Harsher punitive measures are not the best way to address terrorism, but rather addressing its root causes. If this bill wants to curb terrorism, it must first account for state violations of people's basic civil and political rights and its gross negligence of the people's right to a decent life.