We, in Akbayan express our extreme disappointment over the decision of the Sandiganbayan to approve the plea bargain deal that the Office of the Ombudsman entered into with former military comptroller Carlos Garcia.

At a time when different anti-corruption advocates are relishing their initial victory in the war against corruption, and at a time when the nation is trying to enjoy the first day of a “Merci-less” Office of the Ombudsman, the decision of the anti-graft court to allow a lopsided deal crafted under the tenure of former Ombudsman Merceditas Gutierrez is a step in the wrong direction. Instead of removing obstacles, it creates more barriers in realizing reforms as well as exit points for corrupt public officials to evade accountability.

Allow me to first congratulate the administration in its implementation of anti-poverty and anti-graft and corruption measures. The administration’s efforts to fulfill the promises it made to the Filipino people is truly laudable.

However, as is the problem of developing economies, the masses are consistently beset by economic difficulties.

Since we deepened the national economy’s integration to the global production line, millions of Filipinos have been victimized by the ups- and downturns of the global market. The people continue to suffer the skyrocketing prices of fuel and the often-fluctuating prices of basic food commodities, and the scarcity of permanent employment and adequate wages.

Allow me to propose policies that would deal with the nation’s top three concerns: inflation, wages, and jobs.

Akbayan confirms 20% discount on medicines from all Mercury Drug outlets 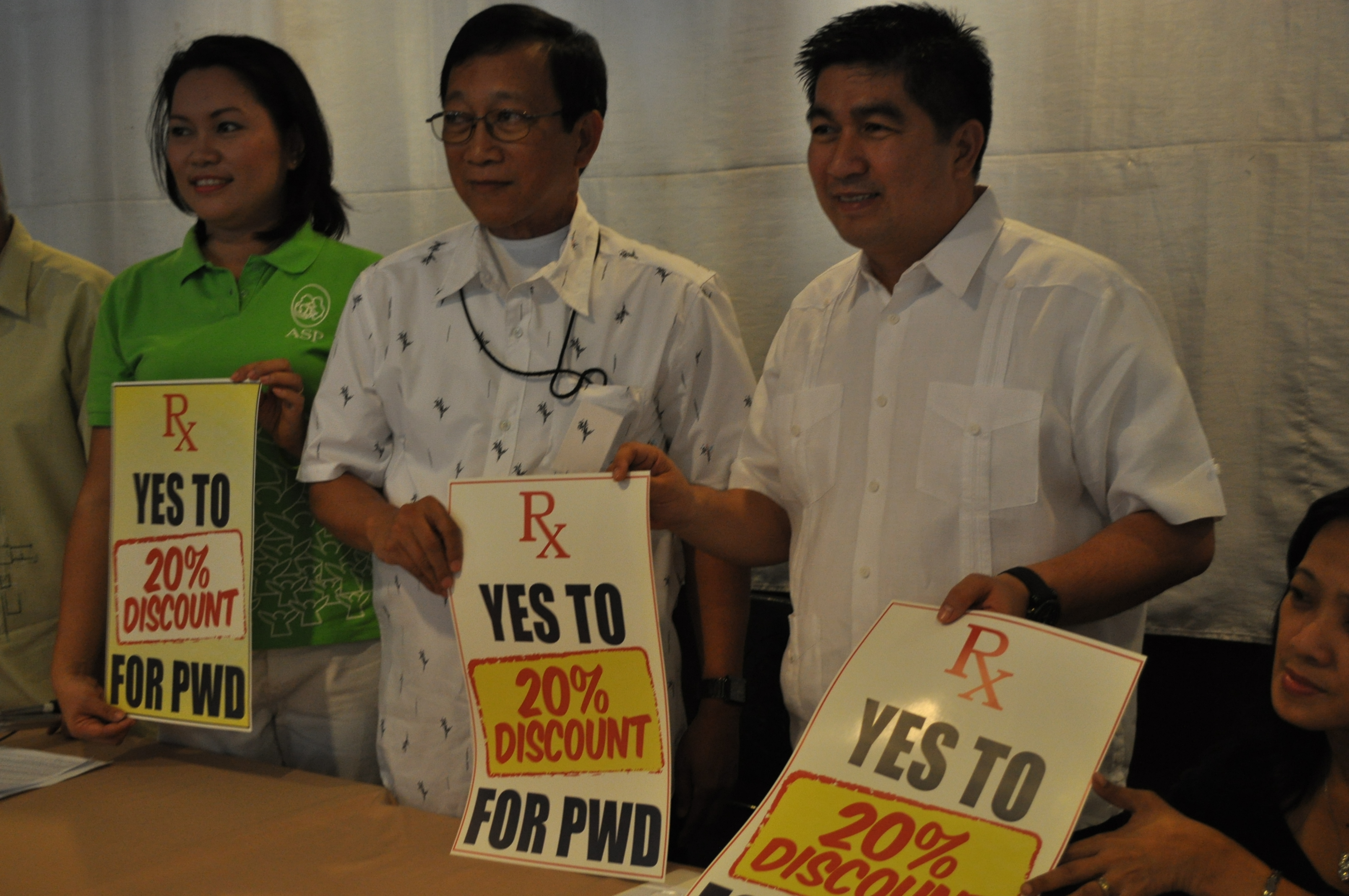 This was the statement issued today by Akbayan Party regarding the 20% discount on medicines, which can be availed by people with disabilities (PWDs) from all Mercury Drug outlets nationwide starting this month.

The said discount is mandated by Republic Act No. 7277 or the “Magna Carta for Disabled Persons.” However, the drug company failed to comply with the said law, saying that the discount will eventually “affect their bottom-line.”

Akbayan Statement on the 108th Celebration of the International Workers’ Day

Today, the Filipino working class celebrates the international workers’ day against a backdrop of growing inequalities and economic turmoil.  This economic lack of correspondence between “economic growth” statistics and poverty incidence have persisted as economic development failed to lead to the optimal employment of human resources, reduction of inequity, and the substantial improvement of the opportunities and lives of the poor.

We in Akbayan assert that it is of grave importance to any development program and all poverty alleviation efforts to make employment opportunities available to the poor and unemployed and ensure that wages and non-wage benefits are adequately provided and in compliance with the labor law.

In a statement, Hontiveros described Palma’s statement as “foolish and ridiculous.”