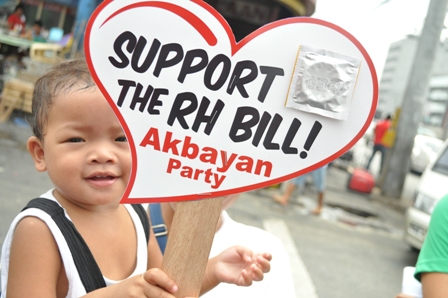 In an effort to raise awareness on reproductive health rights and
further secure public support for the passage of the Reproductive Health Bill, members of Akbayan Party gave away free condoms to the public coinciding with this year's celebration of Valentine's Day.

In a statement, Akbayan Representative Kaka Bag-ao said her group is continuing an initiative set by the Department of Health (DoH) under then Secretary Esperanza Cabral, when it distributed condoms on Valentine's day last year as part of its campaign to curb the increasing HIV/AIDS cases in the country and to highlight its support for the proposed law on reproductive health.

"Love yourself. Love your partner. Love your family. Be safe. This is the message we want to convey to the public. The campaign to push for the passage of the RH bill is not only about securing and protecting our rights, it is also fundamentally about love," Bag-ao said.

A woman's letter to the Bishops 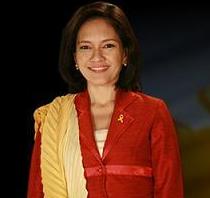 I will not respond to all the points raised in the Pastoral Letter of the Catholic Bishops' Conference of the Philippines which you sent us, your Filipino brothers and sisters, last 30 January. Most of them areold points that have been raised and clarified repeatedly in so many debates and too few dialogues in the past decade, though it drives me almost to tears that it seems the good Bishops have not been listening intently or understanding with empathy.

I would like to respond to just two points.

In the section, Moral Choices at the Crossroads - at EDSA I and Now, you wrote that "Twenty five years ago in 1986 we Catholic Bishops made a prophetic and moral judgement on political leadership…. Today we come to a new national crossroads and we now have to make a similar moral choice."

Akbayan was not a CPP breakaway group

Akbayan was not a CPP breakaway group

THIS IS a reaction to the articles titled “Satur wary of Aquino’s appointment of rival” (Inquirer, 1/23/11) and “Akbayan head, shooting pal is Aquino’s political adviser.” (Inquirer, 1/21/11) Both stated that Akbayan broke away from the local communist movement and did so because of ideological differences with CPP (Communist Party of the Philippines) founder Jose Maria Sison.

It is disconcerting that while one news article mentions Ocampo’s call to be “conscious of the dynamics within the left,” both articles did not display an awareness of the plurality that has characterized the Philippine political Left.

Hontiveros: Impostor Mikey has no place in congress 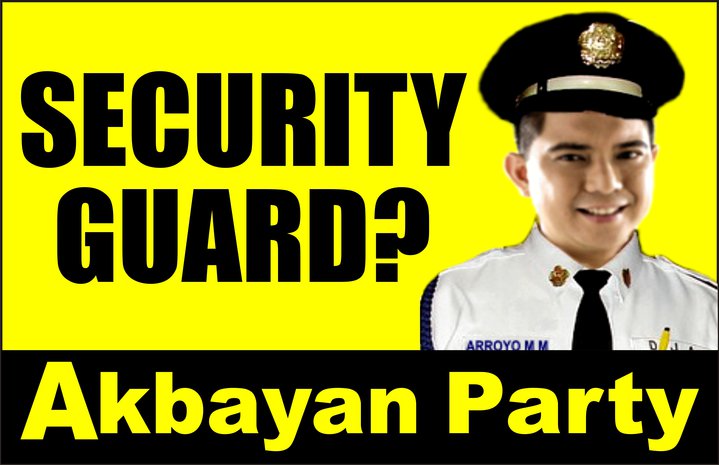 “There is an impostor congressman at the House of Representatives. A charlatan lawmaker who ascended to his position by circumventing established election rules and regulation,” Hontiveros said.

The Catholic church hierarchy’s renewed threat of civil disobedience against reproductive rights is highly misplaced and mistaken. It is directed at the wrong target. The church is wrong in rallying its flock to oppose the reproductive health bill, which is widely recognized even by the Catholic population as a fundamental human right. Such an action from the church hierarchy would only effectively alienate itself from the people it professes to look after.

As such, we urge the Catholic church hierarchy to focus its energy and sense of moral outrage to the real problems besetting our country such as the massive corruption inside the military establishment. It would be more persuasive and virtuous for the church to launch a civil disobedience against institutionalized corruption than to the reproductive health bill, which will save many human lives.

Civil disobedience is exercised to defend human rights and civil liberties, topple tyrannical governments and realize political reforms. It would be antithetical to call for civil disobedience to derail the expansion of the people’s rights and welfare, more so, to muzzle the people’s clear voice on the matter using the “promotion” of morality and religiousness as pretexts. Lest the Church hierarchy forgets, the voice of the people is the voice of God.

Hence, the Catholic Church hierarchy must learn to genuinely listen to the voice of its own constituency on this issue. And the growing consensus is, faith and reproductive rights are not contradictory. The church must learn to realize this fact.